Bail is when you are released from custody because of a bond or promise made either by you or by another person (a surety) to guarantee that you will appear in court for your trial. Bail is based on the principle that the accused is presumed innocent until proved guilty. If you enter into a bail bond, you are committing yourself to appear in court to answer the charges made against you. If you are sent for trial in the Special Criminal Court you cannot get bail unless the Director of Public Prosecutions directs otherwise.

The court may not be satisfied with your promise that you will appear in court to answer the charges made against you. The court may decide that an “independent surety” is required to guarantee your appearance.

An independent surety is a person who makes him or herself responsible for your appearance in court. He or she promises to pay a sum of money to the court if you do not appear as agreed. 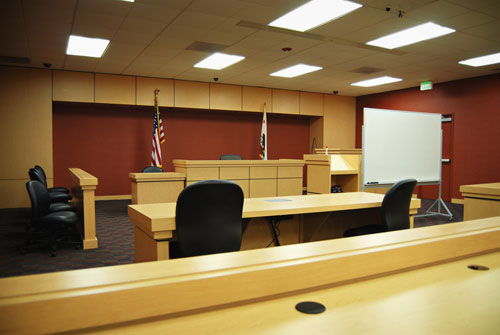 When a Garda brings you into custody to a Garda station, the station may release you on bail either with or without sureties. The amount of money specified in the bail bond is set by the Garda in charge of the station. You must enter into a bond to appear before the District Court on a specific date.

When you are brought before the District Court, the judge may either remand you in custody or release you conditionally when you enter into a bail bond with or without surety. The amount of money specified in the bail bond is set by the judge.

If you are granted bail you (or your surety) must pay into court at least one-third of the amount of money promised in the bail bond. This money will be returned to you if you appear in court as promised.

The Director of Public Prosecutions can appeal the decision to grant you bail or the conditions of your bail to the High Court.

If the District Court refuses bail, you will be remanded in custody. You can appeal the decision to the High Court.

Considerations of the Court

Whether or not the District Court will grant you bail depends on a number of factors;