The Code of Conduct for Notaries Public in Ireland obliges Notaries, as a matter of good practice, to establish the identity of all persons appearing before them to conduct notarial business. This duty is made a statutory obligation for Solicitors and Notaries under legislation enacted to outlaw money-laundering and the financing of terrorism. Furthermore, measures to prevent money-laundering and report suspicious transactions are imposed under the the Criminal Justice (Money Laundering and Terrorist Financing) Act 2010 and EU Directives 91/308/EC 2001/97/EC and 2005/60/EC

The Notary Public before whom a person appears to transact notarial business is obliged to obtain identification from the appearer and is entitled to request at least two of the following three forms of identity:

The Notary may make, and retain on file for five years, a copy of any identification document produced to the Notary On occasions.

The Notary may request a letter of introduction from your Solicitor.

Driving licences are not generally accepted by Notaries if the transaction has a foreign element i.e. is concerned with the movement or acquisition of assets or property outside the State. 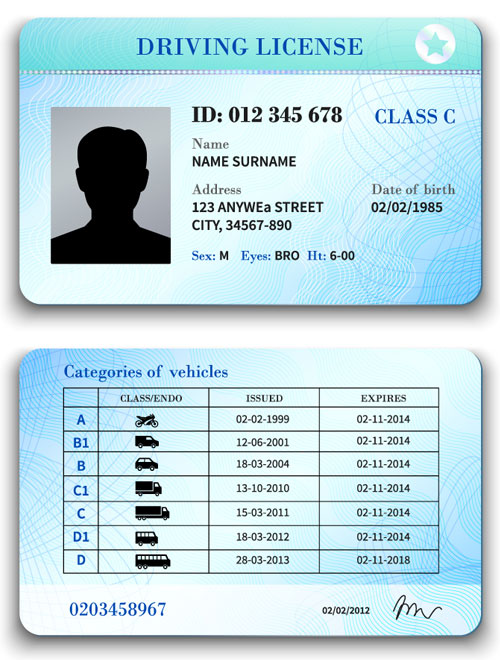 Obligation to report a suspicious transaction

Notaries appreciate that information given to them, as indeed to all lawyers, carries a very high level of confidentiality. However, in certain circumstances, where a Notary suspects that a transaction involving the acquisition or transfer of assets is ‘tainted’ i.e. the monies or assets being dealt with represent the proceeds of crime or terrorism, a legal obligation arises to report such suspicion to an Garda Síochána. For this reason, appearer’s should be in a position to give satisfactory explanations to the Notary as to the source of funds or assets involved in the notarial transaction. A letter from the appearer’s own solicitors or bankers or some other reputable institution may allay any fears that the assets may be ‘tainted’.

What are the proceeds of crime?

For the purposes of money-laundering legislation currently in force, the proceeds of crime include not only the proceeds of drug dealing, racketeering and terrorism, but also tax evasion, social welfare fraud and minor criminality. For example, the purchase of a foreign property with untaxed income or with social welfare or other benefits obtained unlawfully would be a ‘tainted’ asset and any transfer would amount to an offence or money-laundering.